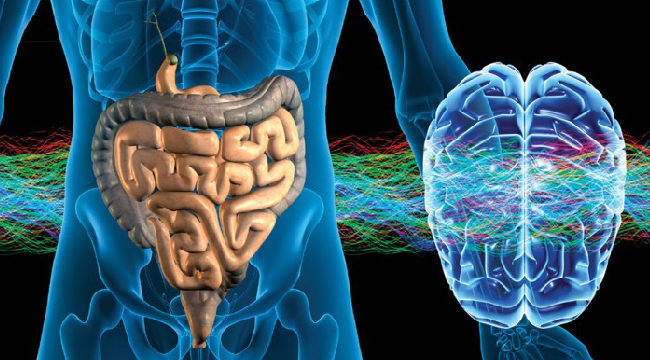 A human being is not just an individual, it is the composition of the individual and the microorganisms that live in it (an ecosystem in which billions of organized microbes live and continuously active). In fact, we have ten times more bacteria than our own cells.
Consider us & quot; human & quot; It is an inaccuracy, for every cell with human DNA that we have in our body ten non-human microorganisms! The total population of bacteria in our body it can weigh between three and four pounds. And both evolve together and adapt in a symbiotic relationship in which mutual help is absolutely necessary for survival.
Life was born from a common ancient bacterium, and for nearly three billion years they were just bacteria on Earth and this is because they can easily mutate.
Today’s microbes, however, are not like before, today’s microbes are as evolved like us and are infinitely more resistant. In the past it was believed that they could live in an acidic environment, but actually they do, which turns them when they need to , in enemies that are difficult to defeat because to survive they adapt to extreme situations and can even become brutal. killers!
We could say that the human being is human only before birth. Considering that at born we lose 90% of our humanity being colonized by billions of microorganisms.
If it is by natural childbirth, bacterial transmission occurs directly from the mother to the baby, whose skin when passing through the vaginal canal and when coming into contact with feces and fluids from the mother, is impregnated with bacteria that awaken their immunity. And not only topically, also orally. To these bacteria is added the first swallow and breath of air.
Breastfeeding is also decisive and reinforces and feeds the entire colony acquired by the baby.
baby from the moment of delivery.
Breastfed children develop an immune system that is exponentially more effective than that developed by infants fed replacement milk. In newborns their immune system is complete but immature and when they are breastfed, they are not only getting all its nutrients, the sugars extracted from breast milk, which the newborn cannot digest, act as fertilizers of its own microbiota by developing specific defense components that protect from infectious diseases.
For example, in the microbiota of babies born by natural birth bifidobacteria predominate which is very important because they inhibit the growth of harmful microorganisms, stimulate immune function, prevent diarrhea, synthesize vitamins and other nutrients, protect against cancer and help digest complex starches and diets. fiber, while those brought to the world by caesarean section completely lack they.
However, children born by caesarean section will not come into contact with the mother. vaginal and faecal bacteria and will acquire a totally different microbiota than those they have experienced a natural birth. Babies born through surgery are colonized by another type of microorganisms, those that originate in the hospital environment and those that come from contact with healthcare personnel. And they are colonized through the skin, which could be considered unnatural.

Consequences in the short, medium and long term of caesarean section:

THE MICROBIOTE: the forces of good and evil also live in your gut

Viewed through a microscope, our intestines are like an actual micro planet with various climatic zones and multiple habitats. In addition, our intestines house a kind of police cells, those of the immune system and in turn are watched by a riot that ruthlessly eliminates all those that is presented, which are moderated by even-handed agents from the interior.
These hundred billion microscopic creatures have a symbiotic associative bond of 3 types: mutualism in which both parties benefit from the union; parasitic, when only one of the two obtains a benefit and commensalism when one of the microorganisms benefits from the relationship but at no cost, or at minimal cost to the other. When our microbiota is balanced, the relationship that develops between us and our microorganisms is mutually beneficial (mutualism).
The microbiota increases in quantity and complexity as we descend through the gastrointestinal tract. And the maximum concentration of bacteria occurs in the large intestine. In fact, half the weight of feces is bacteria! However, the colon is not a landfill, it actually fulfills several important functions. We must not forget that the excretion is a fundamental factor in maintaining a healthy internal ecology.
The problem is that we accumulate potentially toxic waste in this landfill, which is breeding ground for all kinds of diseases, including the dreaded colon cancer, whose The appearance is almost always surprising considering that it moves silently because that area It has few pain receptors.
According to two recent investigations on the microbiota carried out by the Flemish Institute of Biotechnology, in Belgium and the University of Groningen in the Netherlands, today we know that the creatures that populate our internal ecosystem certainly play an important role not only in the digestive and immune system. functions but also on general health, including mental health . Everything indicates that the bacteria that inhabit our intestine influence the way the mind works and could play a role in psychological distress very present in our time such as anxiety and depression.
In this context, it is very alarming to know that the bacteria that inhabit our intestines are in danger of extinction because, as in any ecosystem, the loss of diversity increases the risk that the whole system collapses!
The microbiota is composed of beneficial bacteria (fermentation flora) and non-beneficial bacteria (putrefactive flora). The former are benevolent and protective against others types of potentially pathogenic bacteria and viruses. They are also metabolic and play a fundamental role in the digestive process, especially with regard to intestinal transit and elimination of wastes and through the absorption of minerals and synthesis of nutrients.

Beneficial bacteria produce several vitamins essential for brain health and the entire body. nervous system, including vitamin B, whose deficiency is a risk factor for developing depression, and actively collaborate in immune function by stimulating the production of defenses (lymphocytes).
The latter, not so beneficial, are also useful in some respects, although it is essential that they are a minority to maintain the balance of the microbiota.

Based on the book by Camilla Rowlands. 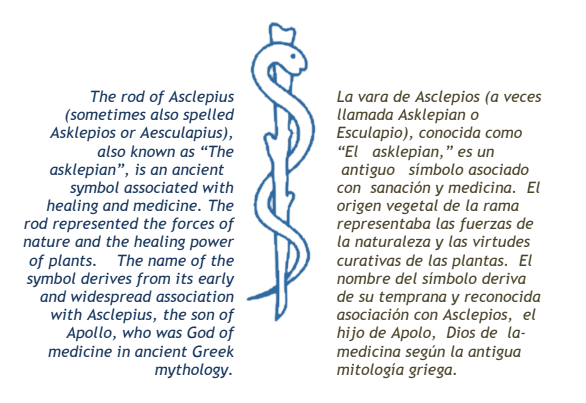